Trump doesn't want to be President

Donald Trump doesn't want to be President. Donald Trump will not allow himself to become President. At this point, we have to assume one or more of the following about Donald Trump:
1) He is trying to destroy the GOP.
2) He is trying to get Hillary Clinton elected.
3) He has some other agenda that is completely incompatible with him getting elected President.
4) Even after a year on the campaign trail, he simply fails to grasp what it takes to appeal to the majority of voters and be elected President.

A man who wants to be President doesn′t mock POW′s or gold star families.

A man who wants to be President doesn′t throw a fit and skip a debate.

A man who wants to be President avoids going negative in the primary. Ronald Reagan′s famous 11th Commandment: ″Thou shalt not speak ill of any fellow Republican″ applies during the primaries because you are competing against men and women whose support you will need after the convention.

A man who wants to be President doesn′t talk about ″bringing Joe Paterno back″ in Pittsburgh. Joe Paterno knew that Jerry Sandusky was having sex with little boys. He lost his coaching job at Penn State because of this. If he hadn′t died of cancer, Paterno could have been charged with a felony.

A man who wants to be President would do some basic research and realize that most voters are women. The things you say that get high fives from the guys will get women to pull the other lever.

A man who wants to be President does not promote conspiracy theories. Some might argue that this blog post itself is a conspiracy theory. I′m ok with you all thinking that for now, since I′m not running for President. But my hunch is that Donald Trump is trying to destroy the GOP. I think that in his heart, he is a Manhattan liberal. He has mistreated women all of his life and never had to worry about getting fired or going to jail. Deep down it′s eating at him.


Like most billionaires nearing the end of their lives, Trump is more concerned with leaving a lasting legacy than adding more money to the pile. Andrew Carnegie built libraries and schools. After getting rich off of yellow journalism, Joseph Pulitzer created the journalism award that bears his name. Trump will create his own legacy by destroying a 162 year old political party. It is costing him millions of dollars and it is wrecking his brand and his reputation, but this is atonement for him. Men have given up more for less. If Trump actually wants to be President and is working with that goal in mind, none of his actions make sense.
Posted by Robert Enders at 6:08 PM No comments:

A Long Way From Tipperary

I love space operas. But instead of remembering 50 year anniversaries, we should be looking to the future. The universe needs new heroes. We need stories of epic adventures that won't be rebooted by J.J. Abrams, sold to Disney, or canceled by Fox. 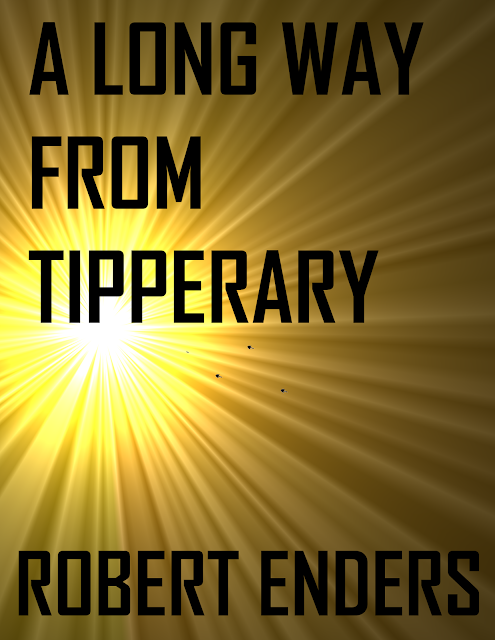 Folks, I need your help launching this exciting new novel Click here for details. Amazon might send you a free copy if they decide to publish it.
Posted by Robert Enders at 6:48 PM No comments: 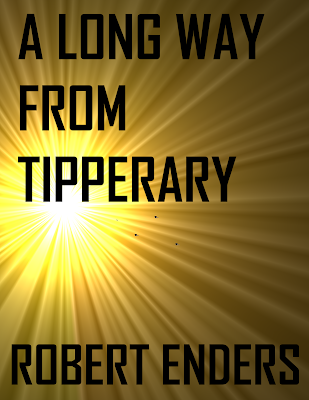 There will be more info on the novel soon. It WILL come out.
Posted by Robert Enders at 11:22 AM No comments: